Gov. Steve Beshear today announced Area Development magazine, a leading economic development trade publication, has recognized Kentucky with a Silver Shovel Award, recognizing the Commonwealth as one of the most successful states in creating jobs and securing investments in 2014.

“Kentucky’s economy is on a roll,” said Gov. Beshear. “Receiving the Silver Shovel Award is not only a great honor, but it is also a testament to how our communities and workforce have created a culture where businesses of all shapes, sizes and industries can succeed.”

In the summer 2015 issue, Area Development magazine awarded Silver Shovels in four population categories, with Kentucky’s honor coming in the 3-to-5 million population tier. The awards are based on a state’s top 10 job-creation and investment projects that began to materialize in the previous year. Kentucky’s top projects resulted in nearly 4,000 new and retained jobs and more than $1 billion in investments.

The Silver Shovel is the latest good news for Kentucky economy. Last year, companies announced the most business investment in the Commonwealth since the state began tracking that information nearly 30 years ago. In March, the Commonwealth earned Site Selection magazine’s Governor’s Cup award for the most economic development projects per capita in 2014.

“The states and their communities receiving 2015 Shovel Awards have proven that they understand the makings of successful economic development strategies,” said Geraldine Gambale, editor of Area Development. “They deserve special recognition for their efforts to grow their economies and provide well-paying jobs in a time of intense competition for new investment.”

The projects that made Kentucky a winner with Area Development include the following:

For the article and more on Kentucky’s Silver Shovel Award, visit www.areadevelopment.com/awards

Information on Kentucky’s economic development efforts and programs is available at www.ThinkKentucky.com. Fans of the Cabinet for Economic Development can also join the discussion on Facebook or follow on Twitter. Watch the Cabinet’s “This is My Kentucky” video on YouTube. 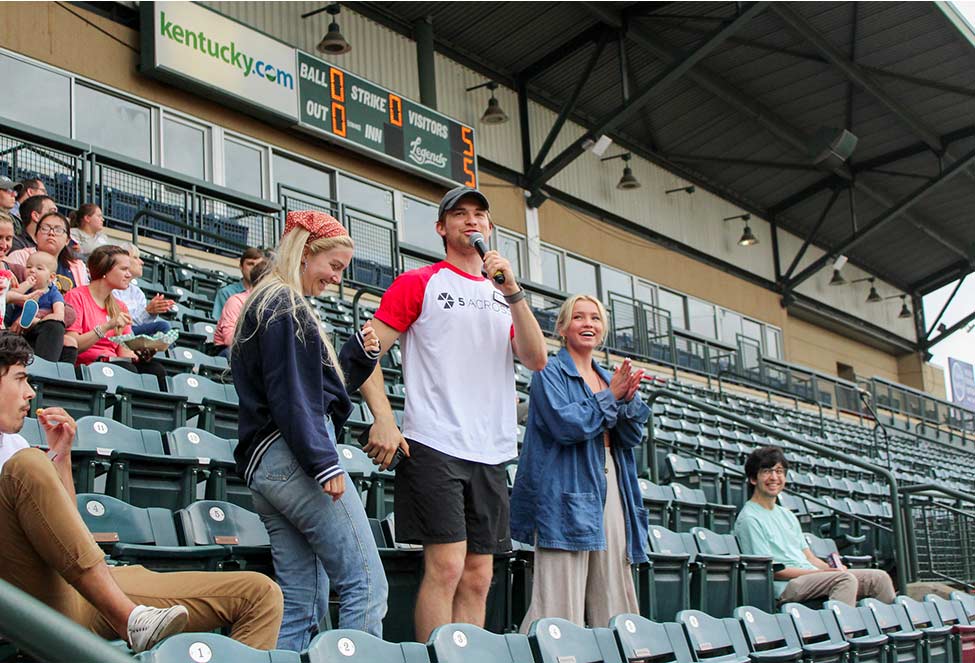